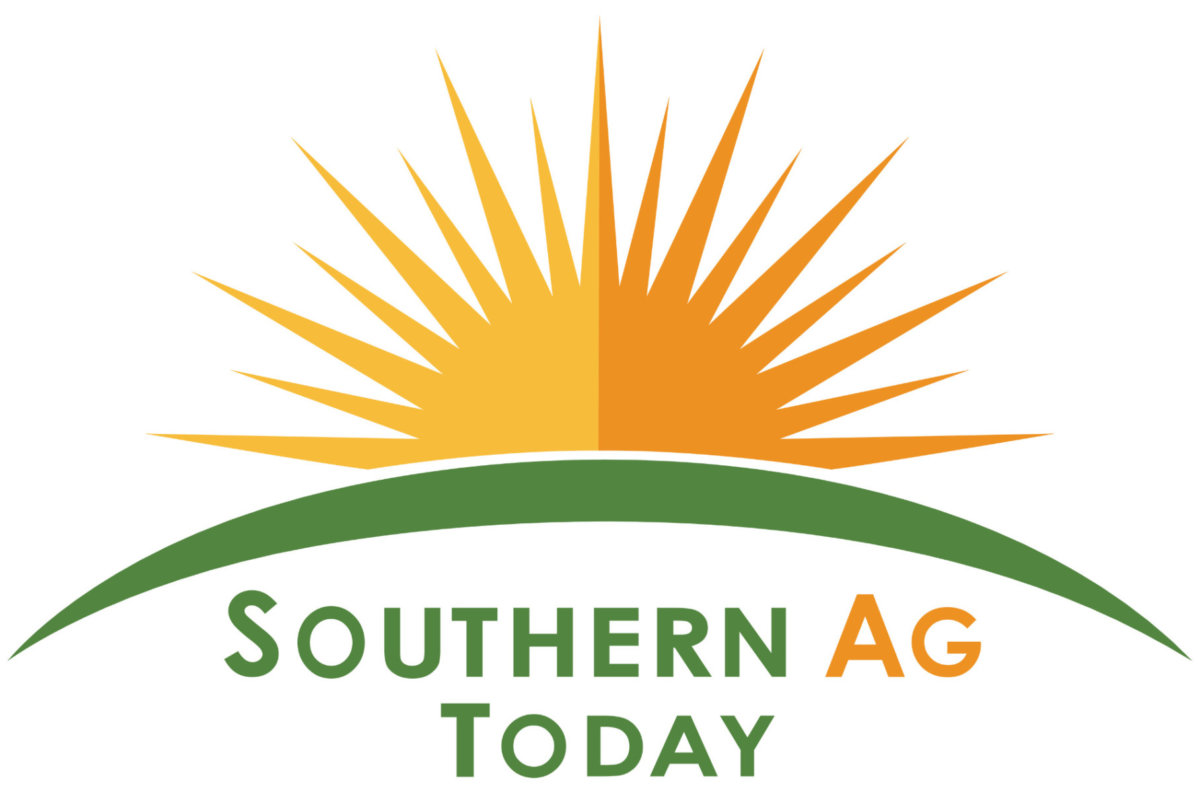 One of the questions we have been getting the most as agricultural policy economists is whether we are going to get a 2023 Farm Bill on time.  While there are dedicated teams of ag committee members and staff in the House of Representatives and Senate who are going to do their best to get a farm bill done on time, history is not on their side.  This article isn’t going to focus on the probability or odds of getting a bill in 2023 but rather – how much would it matter if it doesn’t get done?

Figure 1 contains our estimate of the mandatory spending associated with programs that will expire on September 30, 2023.  It may come as a surprise to many of our readers that only about 5% of the funding is actually facing the threat of expiration.  Why?  The Supplemental Nutrition Assistance Program (SNAP) is what’s known as an appropriated entitlement.  In other words, if the farm bill expires, the appropriators will continue to fund SNAP.  Beyond that, crop insurance is permanently authorized by legislation outside of the farm bill.  In addition, the Inflation Reduction Act (IRA) recently reauthorized spending for the major conservation programs.  Further, annual appropriations bills have provided significant funding for ad hoc disaster programs over the past four years for programs such as WHIP, WHIP+, and ERP. [READ MORE]