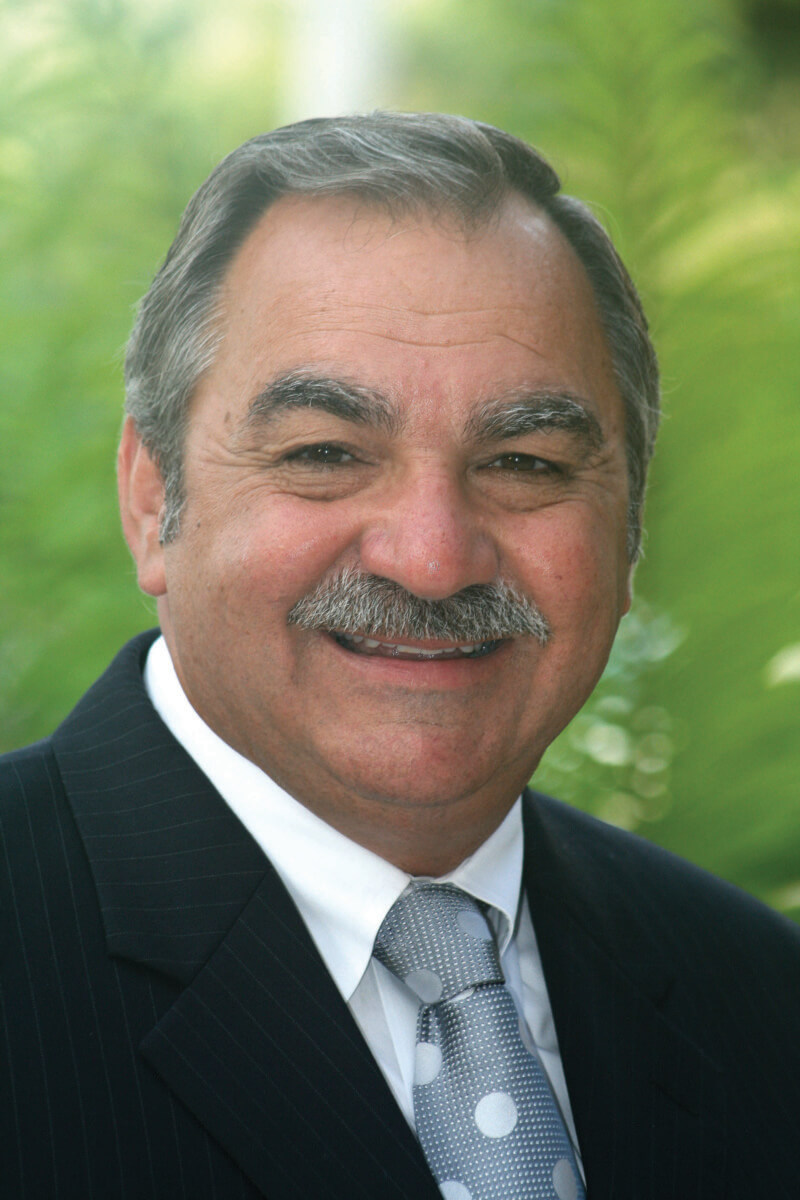 (MEMPHIS, TN) – Van Murphy, a cotton grower from Quitman, GA, was elected Chairman of the Board of Cotton Incorporated at the Cotton Board and Cotton Incorporated Joint Meeting in December 2020.  Murphy brings a long history of service and experience to the Chairmanship, a two-year term that commences in 2021.

“Van Murphy is well-respected in the U.S. cotton industry for his experience, knowledge, and dedication,” says J. Berrye Worsham, President and CEO of Cotton Incorporated.  “We look forward to continuing our working relationship with him in his new role.”

Murphy brings a wealth of cotton leadership to the Chairmanship, including his role as Immediate Vice Chair for the Cotton Incorporated Board of Directors and more than a decade of service as a Cotton Board director.  Additionally, Murphy is a past president of the National Cotton Ginners Association, a past president of the Southeastern Cotton Ginners Association, and is a past Southeast Ginner of the Year. He also received the Cotton Achievement Award at the 2008 Cotton Grower Achievement Award Luncheon.

Murphy attended Abraham Baldwin Agricultural College in Tifton, GA, then took a position at the Federal and State Inspection Service, covering all commodities. From there he spent five years at the Boston Farm Center. In 1983 Murphy became the first and only executive manager of BCT Gin Co., which serves the three Georgia counties of Brooks, Colquitt, and Thomas.

Murphy currently resides in Quitman, GA, where he and his wife Julie run a farming operation that includes cotton, peanuts, and hay, as well as brood cows and a quarter house operation. Murphy and his wife have been married more than forty years and have two children and two grandchildren.