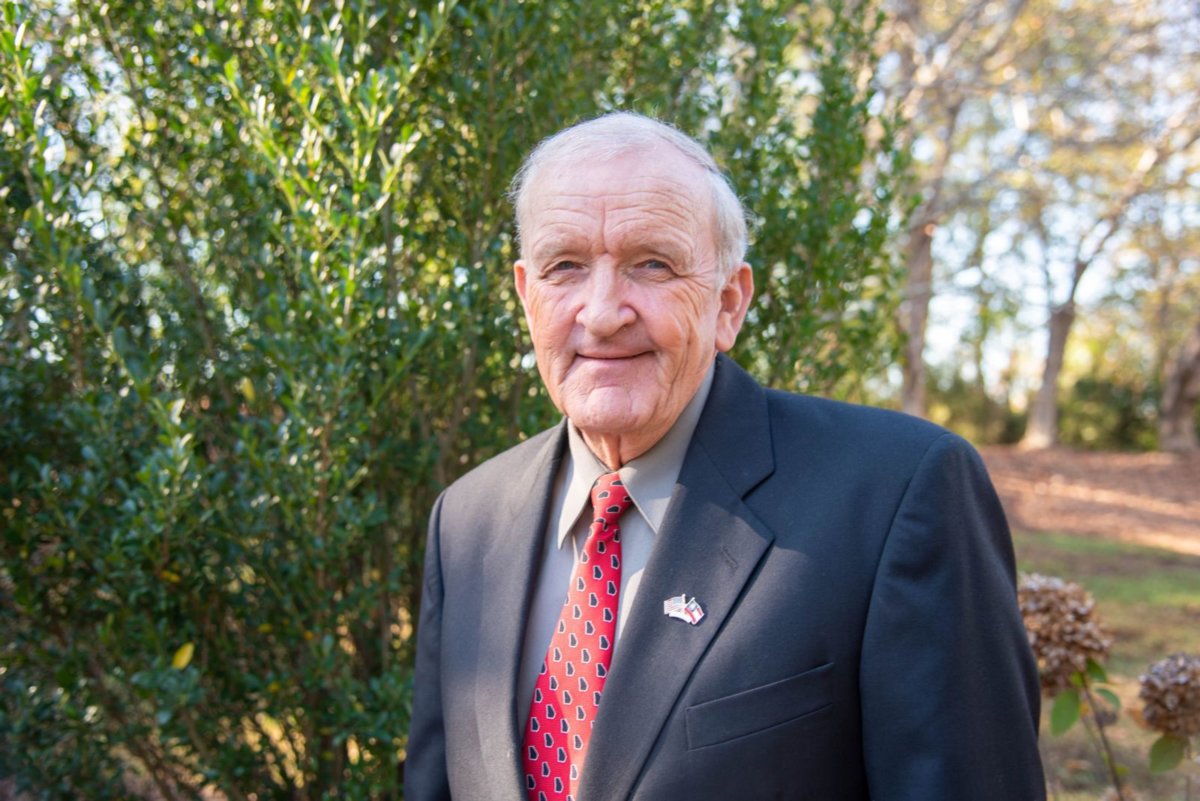 McCall replaces Gerald Long, who retired from the position after serving as GFB president since 2016. Long, of Bainbridge, served on the GFB Board of Directors in various roles since 1999 including GFB 9th District director, GFB South Georgia vice  president and GFB 1st vice president.

McCall has been a Farm Bureau member since 1978. McCall’s first leadership role with Farm Bureau was serving as the chairman of the Elbert County Farm Bureau (ECFB)Young Farmers & Ranchers (YF&R) Committee. He represented GFB’s 2nd District on the GFB YF&R Committee in 1981-82 and chaired the state committee in 1982. McCall represented GFB’s 2nd District on the GFB Board of Directors from 1984-1996.  He also served as ECFB president for a number of years.

McCall served in the Georgia House of Representatives for 26 years from Jan. 9, 1995, when he was sworn into office, until he retired from the legislature at the end of his 2020 term. As a state representative, McCall represented Georgia’s House Dist. 33, which includes Elbert and Lincoln counties and portions of Madison, Wilkes and Columbia counties. McCall chaired the Georgia House Agriculture & Consumer Affairs Committee from January 2005-2020. He also served on the House Game, Fish & Parks Committee, Natural Resources & Environment Committee and the Transportation Committee.

Mr. McCall graduated from Elbert County High School and went on to achieve an Agriculture Degree from Abraham Baldwin Agricultural College (ABAC) and later obtained a Bachelor’s degree in Agronomy with a focus in Animal Science from the University of Georgia.

McCall and his wife, Jane, are the proud parents of three children: Bud, Al and Katie. Their son, Al, is married to Rachel, and they have two sons named Winn and Wilkes. Their daughter, Katie, studied Early Childhood Education with an emphasis on Special Education, leading her to begin the Friends Helping Friends organization in honor of her brother Bud’s memory, who sadly passed away in 2000. She is married to Bristol Archer and teaches PE at Elbert County Elementary. Jane is a retired kindergarten teacher. While Mr. McCall is gratified by the success he has enjoyed in his farming and political endeavors, his greatest joy is in his family.