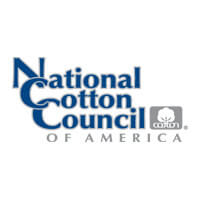 Chairmen, Vice-Chairmen and Secretaries, respectively, of the State Units are: