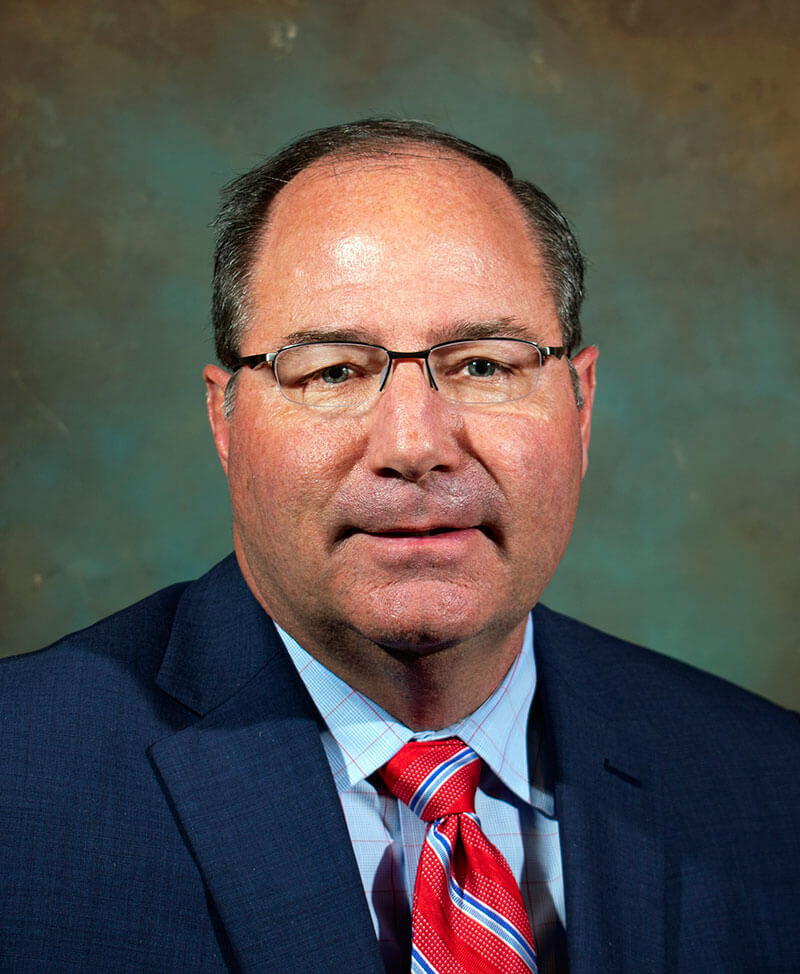 A member of the NCC’s 2001-2002 Cotton Leadership Class, Fountain served as a NCC vice president from 2016-2018 and as a NCC director in 2011. He has served on multiple NCC committees, including chairing its Quality Task Force, and served for 10 years as a director of Cotton Council International, the NCC’s export promotion arm.

Fountain, who earned an Agricultural Economics degree at the University of Georgia, is the president/CEO of Southeastern Gin and Peanut, Incorporated in Surrency. The recipient of numerous honors, he was named Southeastern Ginner of the Year in 2001 and received the Horace Hayden National Ginner of the Year Award in 2016. He and his wife, Missi, live in Screven, Ga., and have two sons.

Elected as a NCC vice president was Jay Cowart, an Altus, Okla., warehouser.