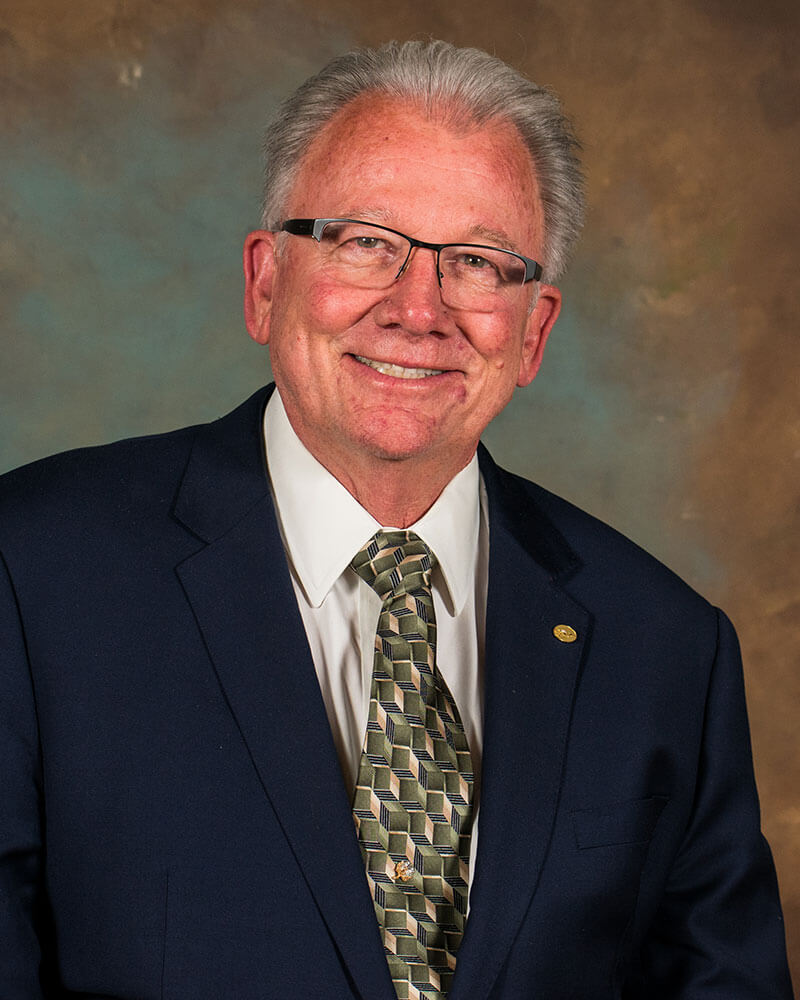 MEMPHIS, Tenn. (February 10, 2021) – Ted D. Sheely, a producer from Lemoore, Calif., was elected as president of Cotton Council International (CCI) for 2021. CCI is the National Cotton Council’s (NCC) export promotion arm and carries out programs in more than 50 countries globally under the COTTON USA™ trademark.

Sheely and other CCI officers were elected at CCI’s board meeting held today as part of the NCC’s virtual 2021 Annual Meeting.

“As we enter 2021, it’s a new year but CCI has the same mission of increasing demand for U.S. cotton,” Sheely said. “I am proud to see how CCI has responded to the new world amidst the global pandemic, including holding 10 virtual Cotton Days in the biggest importing cotton countries of the world, as well as the development and rollout of both the U.S. Cotton Trust Protocol and COTTON USA SOLUTIONS. I’m excited to oversee the continuing progress in 2021. As demand for U.S. cotton goes up, so do exports of U.S. cotton and ultimately the price differential for U.S. cotton, which is good for our growers.”

Sheely grew up near Phoenix, Ariz., on a cotton farm that is still in the family today. After several years of learning the business through hands-on experience in California’s San Joaquin Valley, he began his own operation there in 1987 with 900 cotton acres. A 1974 graduate of the University of Arizona, Sheely participated in the California Agricultural Leadership Program, Class XIII.

Sheely has been active in both CCI and the NCC, and currently is serving as a NCC advisor and as co-chair of its NCC’s Pink Bollworm Action Committee. He also has been California chairman of the NCC’s American Cotton Producers and is a former chairman of Cotton Incorporated and current chairman of Supima.

A recognized conservationist and user of cutting edge technology, Sheely was a pioneer participant in the USDA/NASA Ag 20/20 Program, studying the integration of remote sensing-based tools in precision agricultural management systems to increase production, efficiency and to improve job quality.

Elected as a 2021 CCI director was Phillip Edwards, III, a Smithfield, Va., producer.

Re-elected as 2021 CCI directors were: