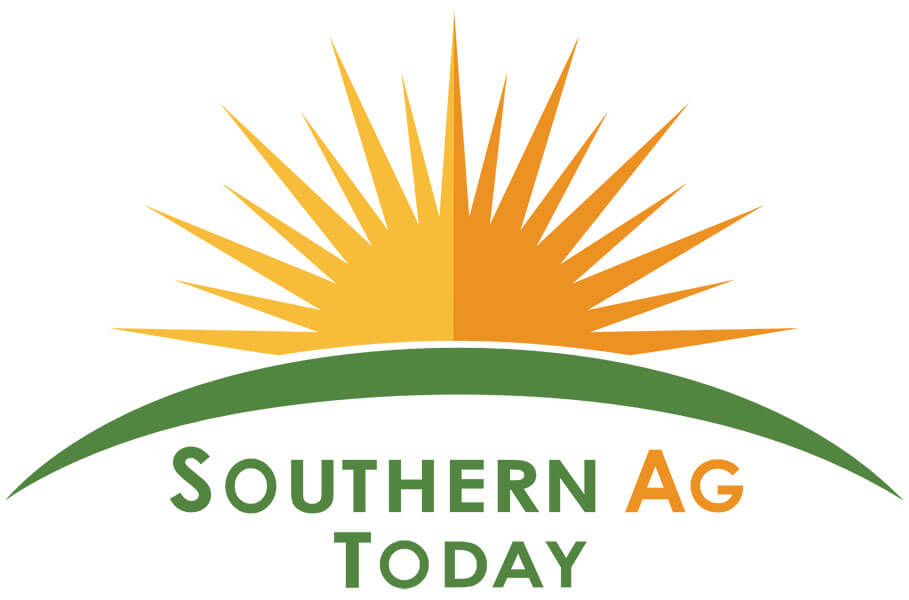 In a recent report by the Agricultural & Food Policy Center (AFPC), we provided an overview of the agricultural provisions included in the recently-passed Inflation Reduction Act (IRA) of 2022. The IRA was a Senate-led compromise that broke the months-long logjam over the Build Back Better (BBB) Act that had been stalled in the Senate. As noted in Figure 1, the funding for agriculture in the IRA was less than half of what had been proposed in the BBB.

The IRA also provided $3.1 billion for loan relief to borrowers with “at-risk agricultural operations” and almost $3 billion in assistance and support for “underserved farmers, ranchers, and foresters,” of which $2.2 billion is for financial assistance – including the cost of any financial assistance – to producers determined to have experienced discrimination prior to January 1, 2021, in any USDA farm lending programs. As noted in a recent Southern Ag Today article, initial versions of the IRA had left out debt relief, but the version that was signed into law ultimately addressed the issue. [READ MORE]