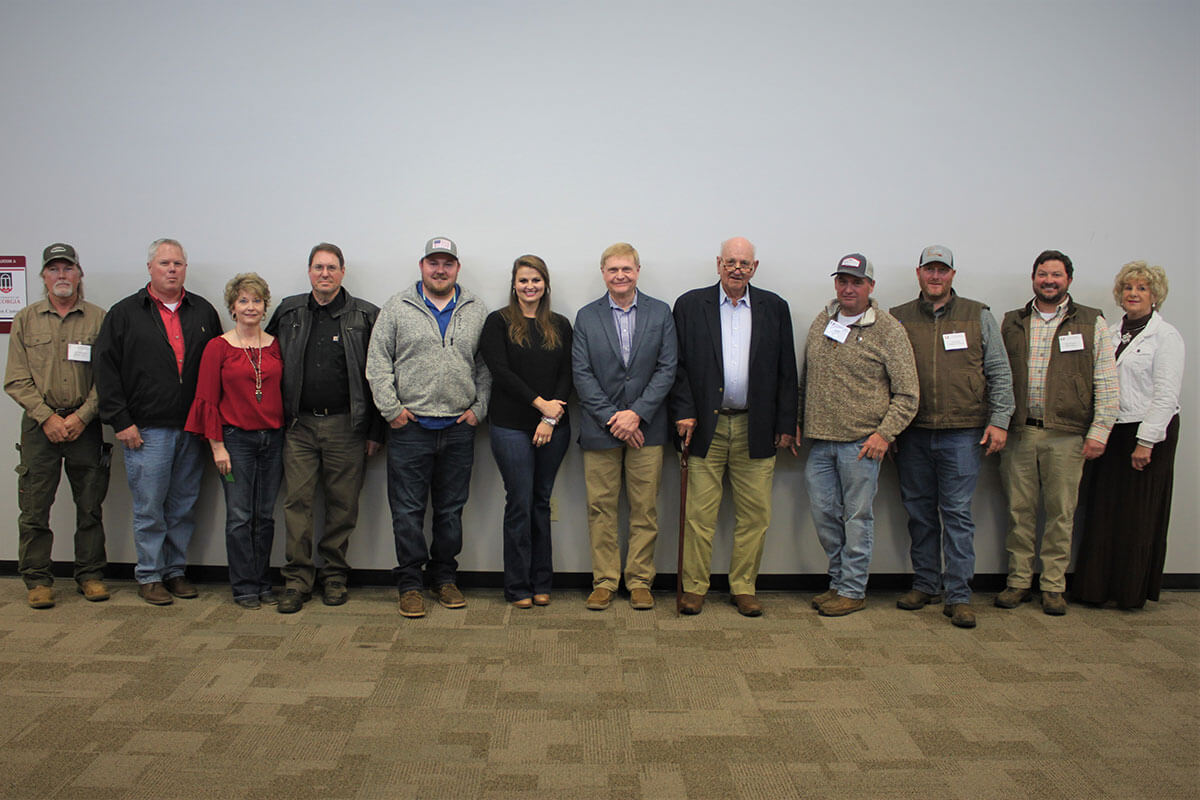 The purpose of the awards is to recognize producers and ginners of high-quality cotton fiber and to identify their general management practices for the benefit of other growers. The producers and their gins received a plaque, and the winning producers received a $500 cash award. The UGA County Extension Agent for each winner was also recognized as they work closely with the farmers during the growing season.

The awards are given in each of these three cotton acreage categories: 1) less than 500 acres, 2) 500 to 1,000 acres, and 3) greater than 1,000 acres within the four regions of the state. Winners in these categories are determined by the loan value and premiums of their cotton. The winners’ excellent achievements are due largely to their management practices and expertise. The sponsors of this program congratulate the following winners: